We only do TVRs … except for when one of our TVR customers also owns a Lotus and is very persuasive!

This project is here to show just what we can do to save fibreglass. This Elan had so much paint on it and so much cracking, crazing and evidence of previous poor repairs that the decision was taken to media blast it to remove all coatings. This revealed a very poor crystallised surface and at least two front end crash repairs which had to be repaired again properly.

Once we had carried out all the structural repairs we had to completely resurface the car. We did this using an advanced repair method used mainly for modern SMC composite panels which consists of filler made using microscopic silica spheres mixed with epoxy resin. The entire body shell had a layer of this epoxy resin filler and where necessary more epoxy resin to reseal the surface, this then had to be hand sanded back to shape.

The car then went through our paint process and was refinished in Aston Almond Green. It was later shown at the NEC classic car show and sold very quickly to an admirer with an irresistible offer. 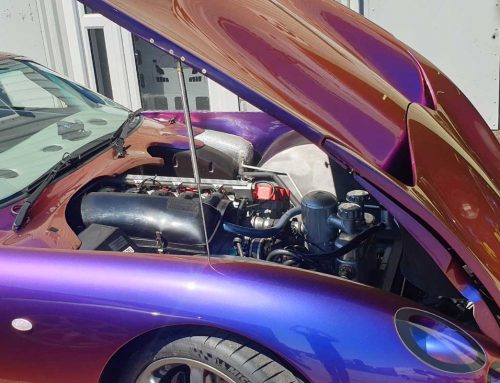 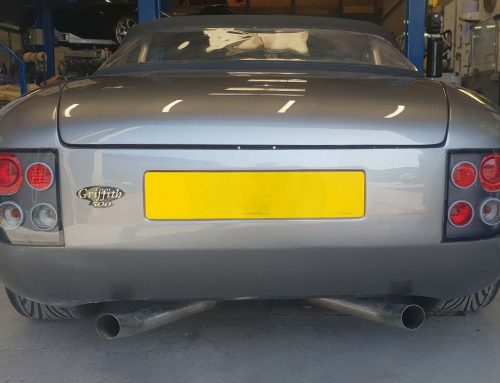 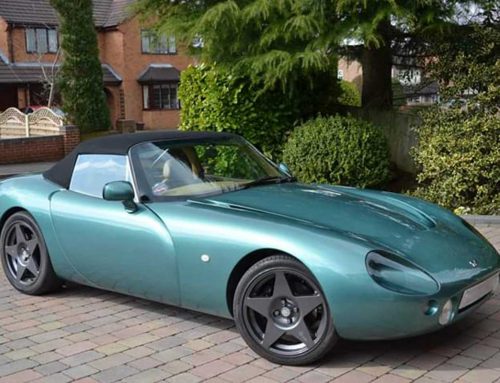